Whole MEMS wafers, partial MEMS wafers, and individual die can be probed on the system using manipulators or a probe card. The devices are inserted in customized carriers and are held in place via a vacuum. The devices can be loaded on an adjacent bench or table and are easily inserted into and removed from the chuck assembly. 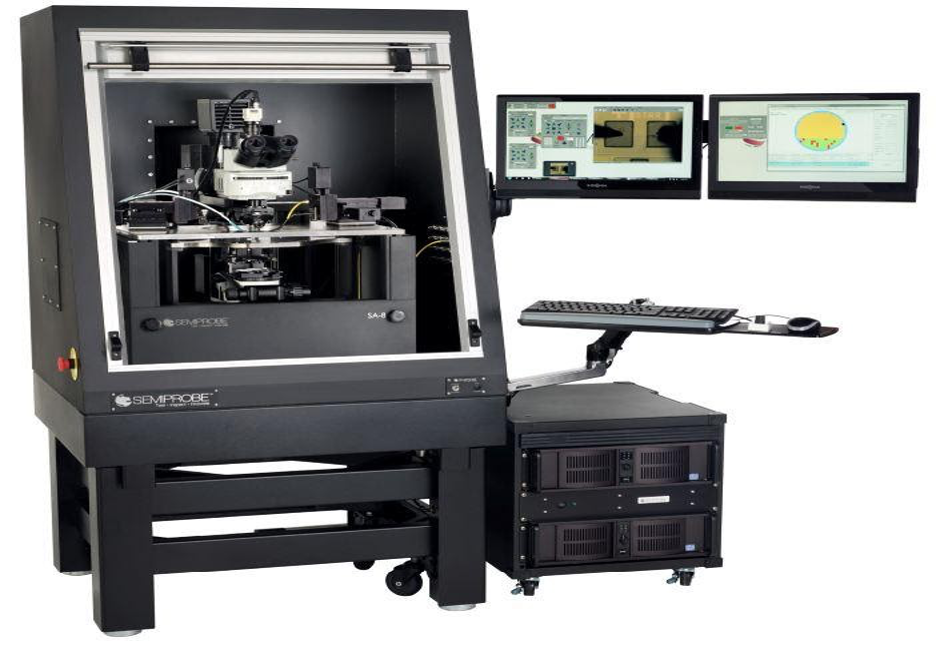 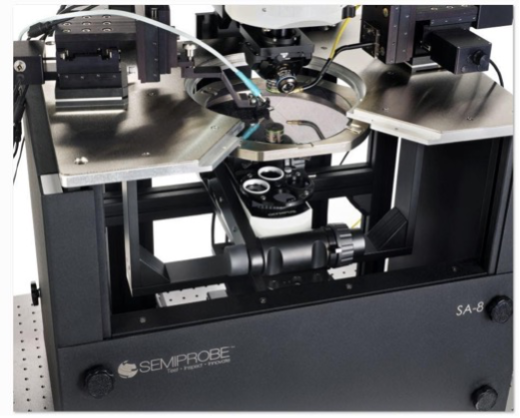 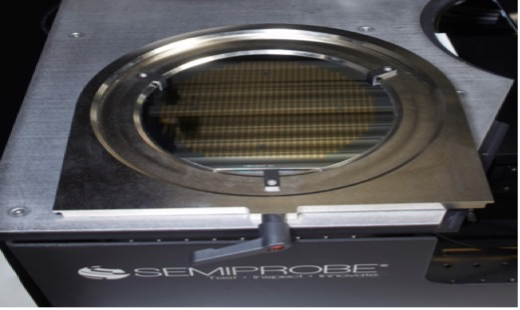 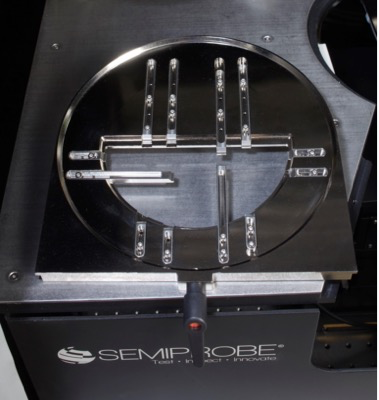 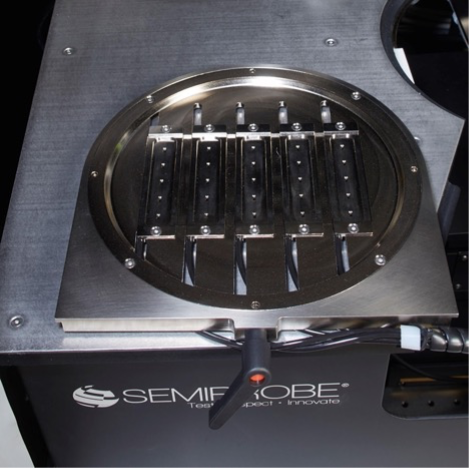